You may think kids don’t have much to say, they’re just out “there”, at the store, at the park, playing and crying…but if you sit down with them and ask them questions they might actually answer you. I did a family shoot for my friend Kim one weekend and while I was taking pictures of her son Piers, I asked him questions. Questions about school (he had just started Junior Kindergarten), friends he’s made, his favourite parts of school, and of course the important stuff like girls.

The First Day of School

Different kids have different reactions to their first day of school. Some kids are super excited, some are nervous, some cry, and some go through all of those emotions plus others. Piers told me he was scared on the first day because his Mom had to leave and couldn’t stay. I was actually surprised by this because knowing Piers, he’s a pretty social and outgoing kid, but I guess everyone gets nervous once in awhile when put in a new situation. He did say the teacher helped him, showed him where the different activities were in the class, and introduced him to some of the kids. One of those kids he met was Logan. Apparently Logan was his first friend at school and according to Piers, they quickly bonded over blocks and stuff…mostly stuff. After a full day of playing, making friends, and advanced calculus, it was time to go home. Piers told me he was tired after the first day because he did so much drawing, however he was a little disappointed that his art work had to stay at school to dry.

Not everyday is a picnic in the land of Junior Kindergarten, it’s not always drawings and snack time. According to Piers he sometimes get lonely because he likes to collect rocks and some of the other kids get bored of that. There is an upside to this situation though, his co-op student, Morgan, will usually join him in his rock hunt and even provide a small cup for him to put his collection in. The rocks that he finds at school are saved and brought home as a present for his Mom.

Although Piers was shy on his first day he was able to get over this quickly and has managed to land himself a few girlfriends. His first girlfriend was Peyton, he didn’t say how they met but apparently she doesn’t like to play with him anymore so they had to call it quits. Currently he is dating a girl named Sarah as well as another girl that he couldn’t remember the name of. This other girl usually wears a white dress, has blonde hair, and sparkly shoes…I like this girl’s style, I wish I could wear sparkly shoes. He told me he likes talking to Sarah the most, what they talk about I’m not sure, but intellectual conversation is always a good foundation for a lasting relationship.

Even though he’s young, Piers has big plans for the future. At first Peyton and him were making plans and talking marriage but according to him she soon changed her mind. I asked him why she changed her mind and Piers just said she didn’t want to anymore. Oh well…there’s still Senior Kindergarten to find your true love. He’s in no hurry though, he told me you have to be at least 500 years old to get married. I really don’t want to know how old he thinks I am then.

Getting some information out of Piers took a little time but he eventually opened up and gave me these few tid bits. I find this is the case with most kids his age…even my own offspring. I always hear how talkative and social he is at school, but then when I pick him up he says they did nothing and no one ever plays with him. Trying to pull more information out of Piers proved to be just as hard. I know Piers is social, and I know he does more than just “nothing” all day, but for some reason kids like to keep these things a secret. I wish I could be part of this secret Junior Kindergarten society. 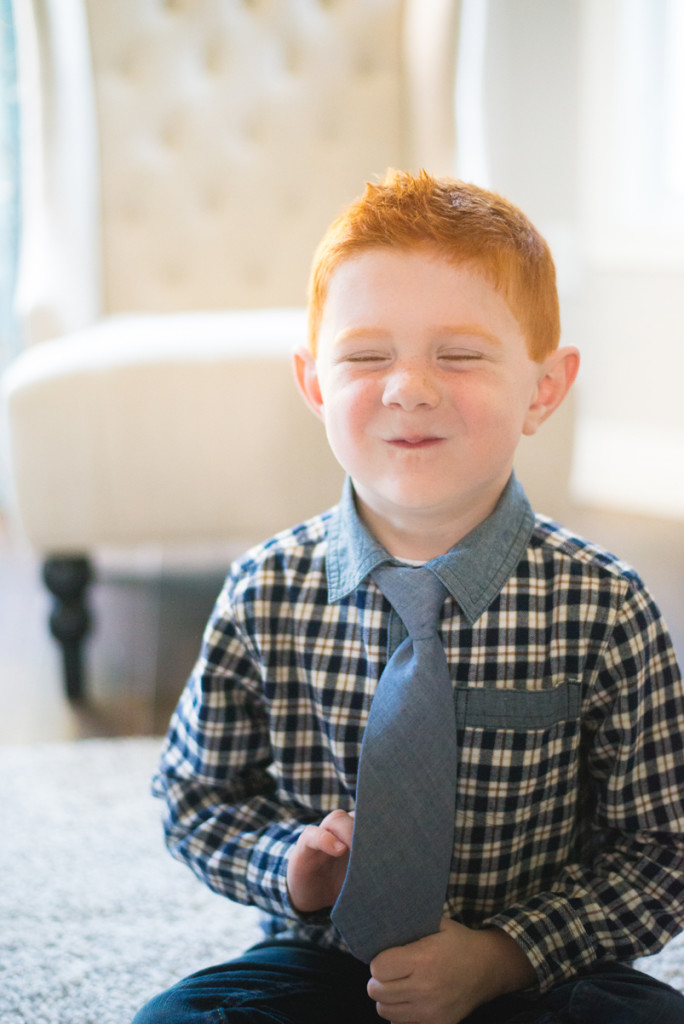 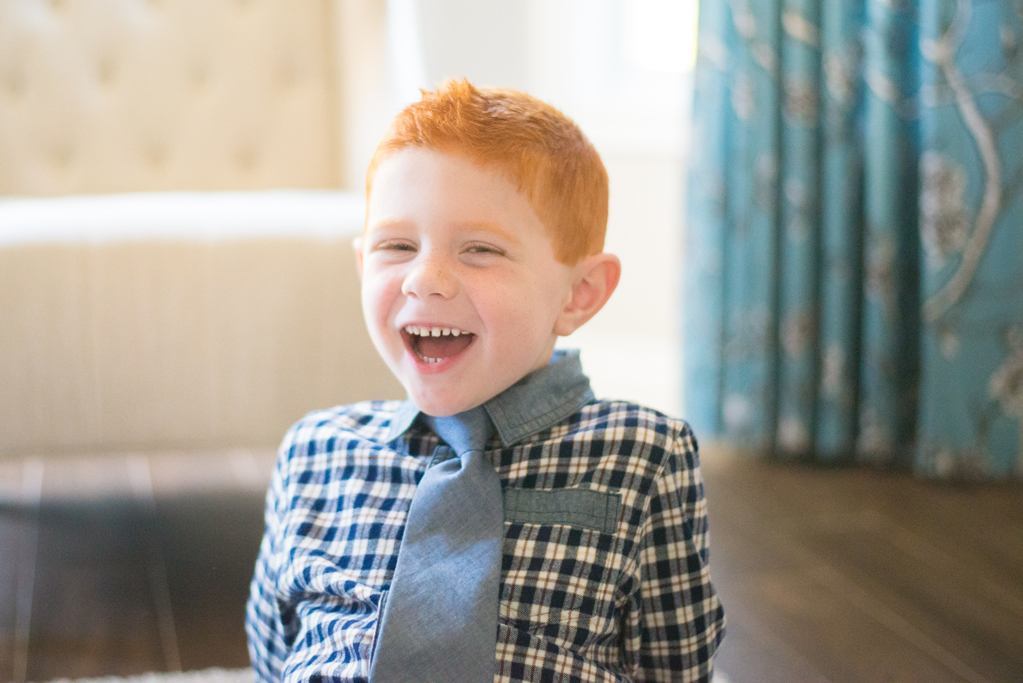 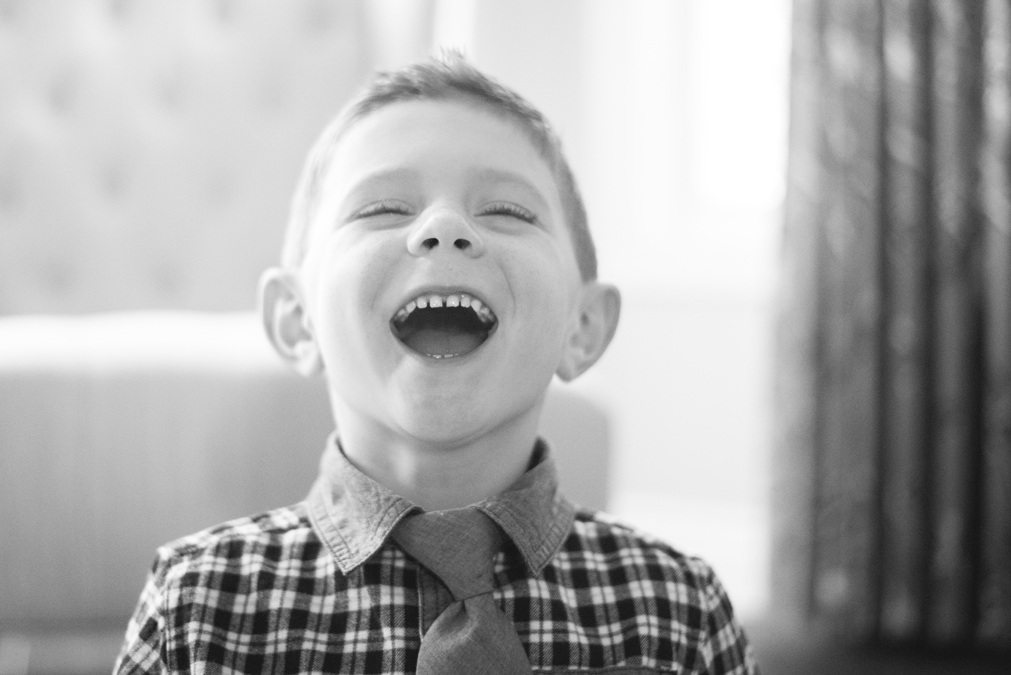 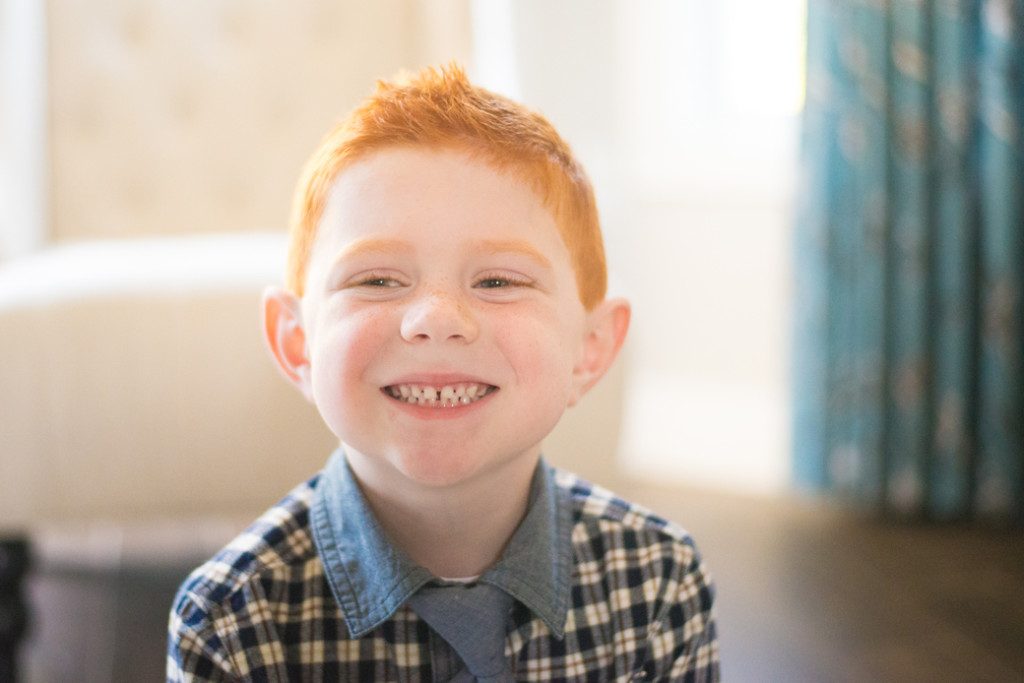 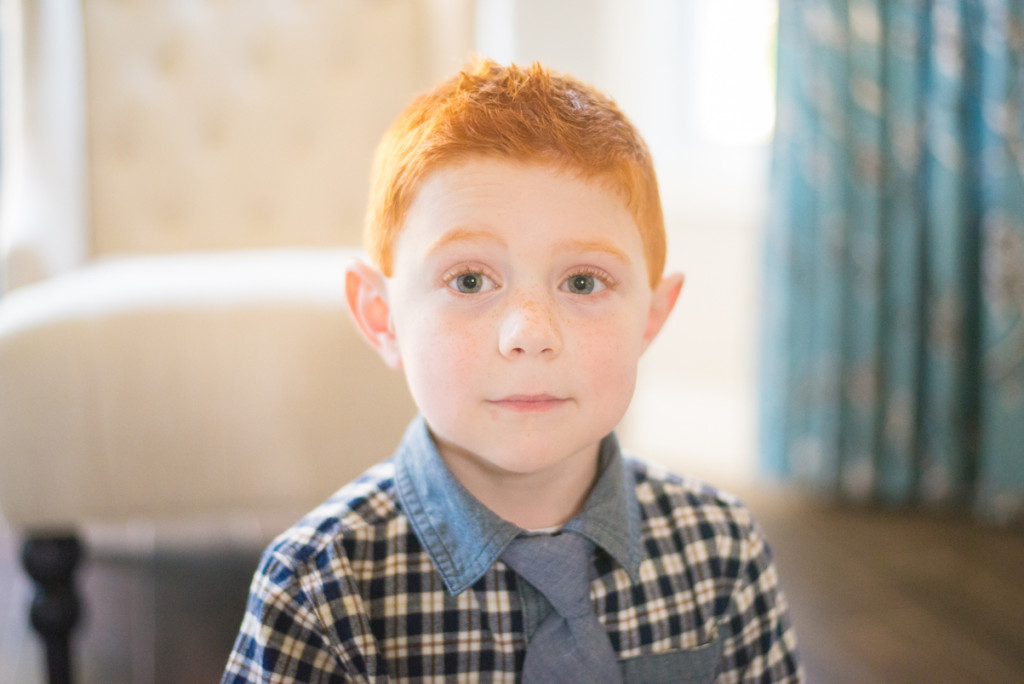 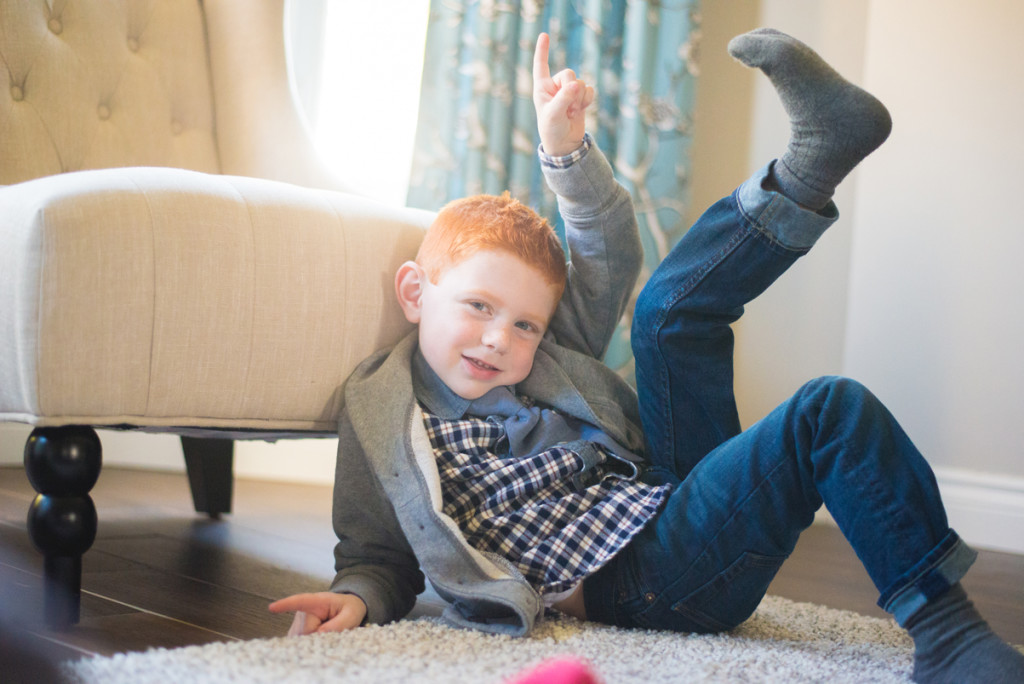 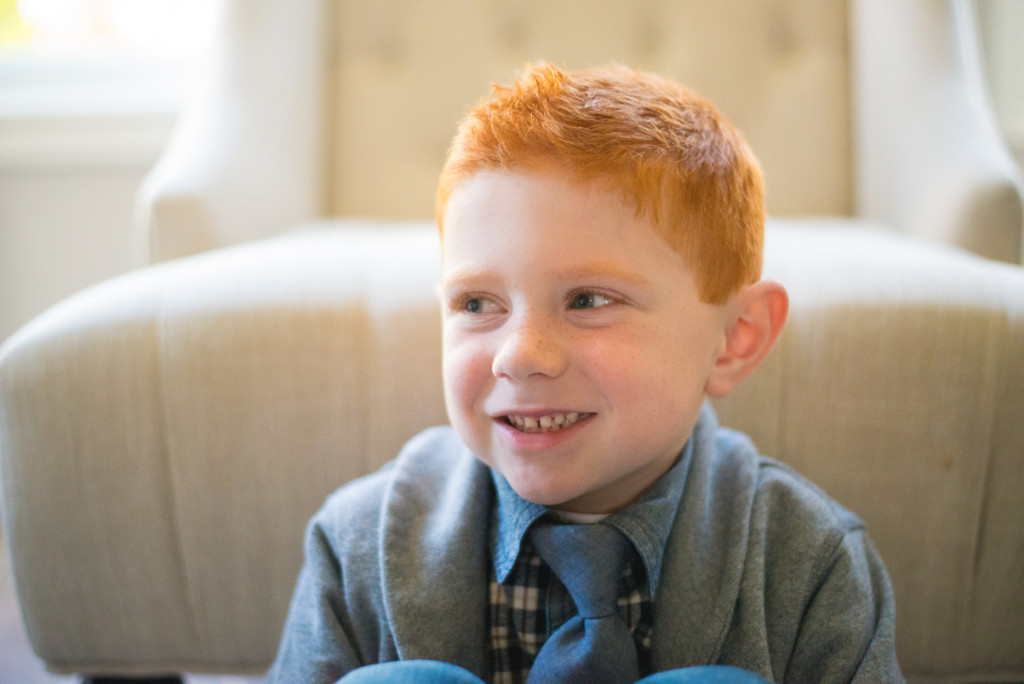 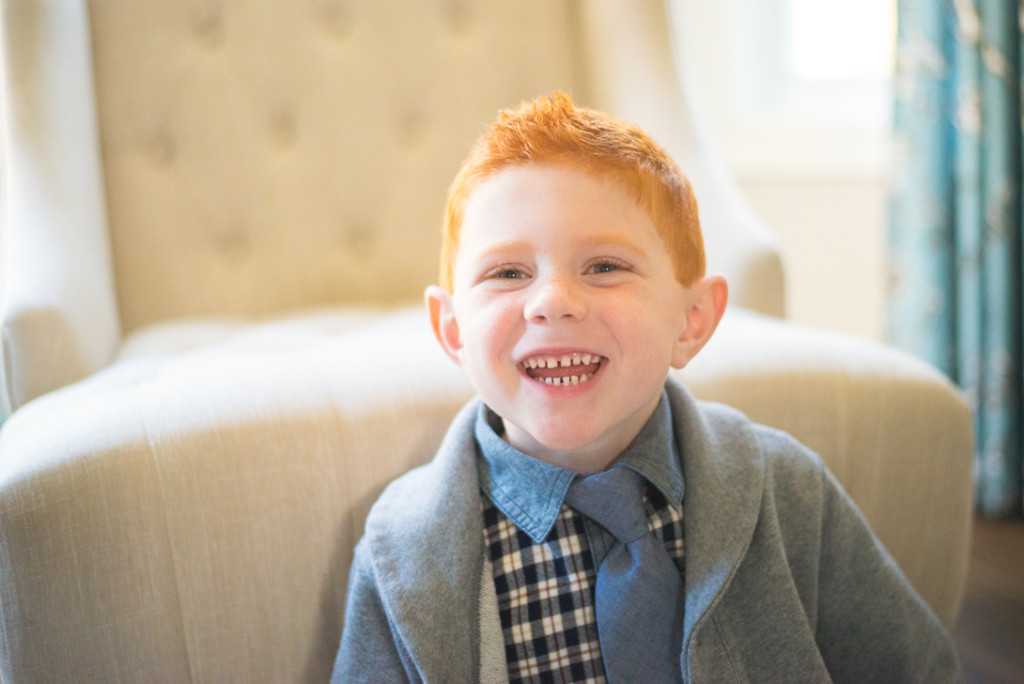 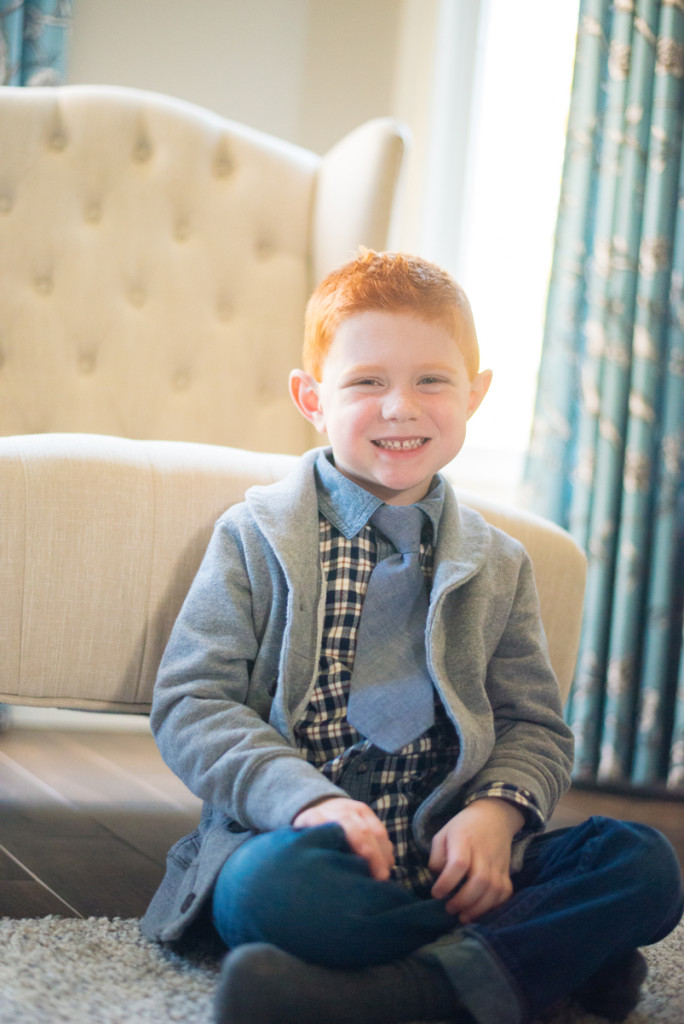 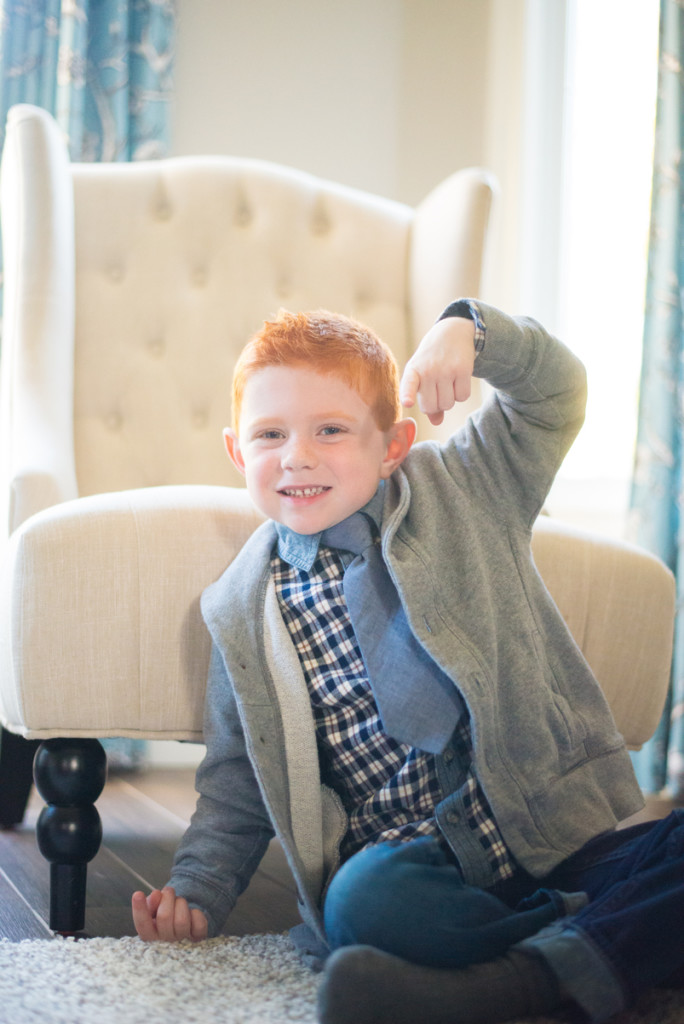 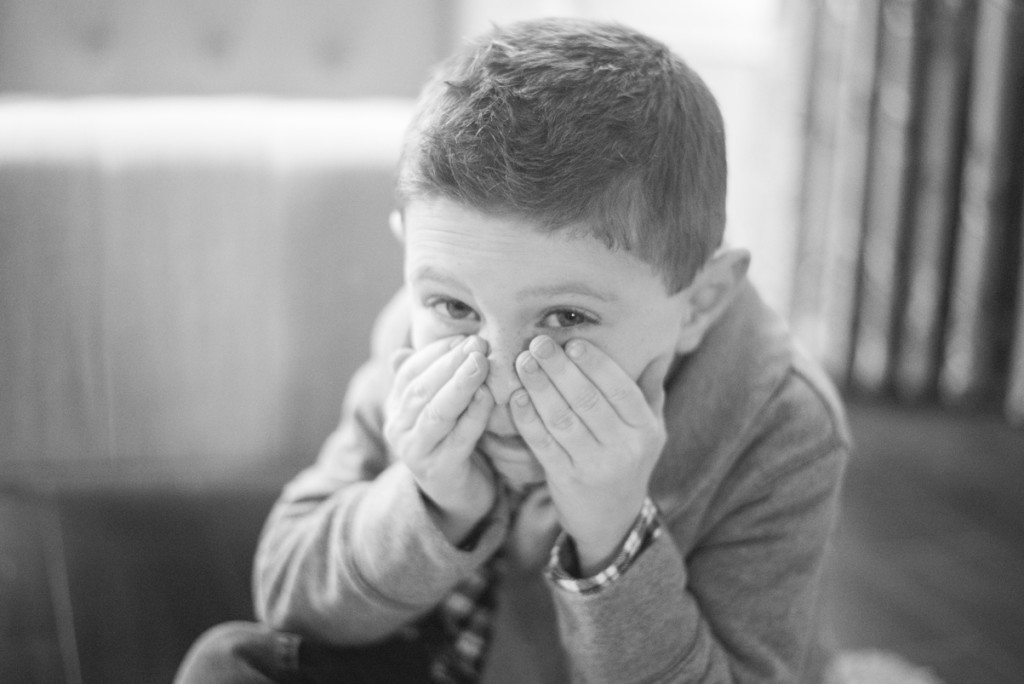 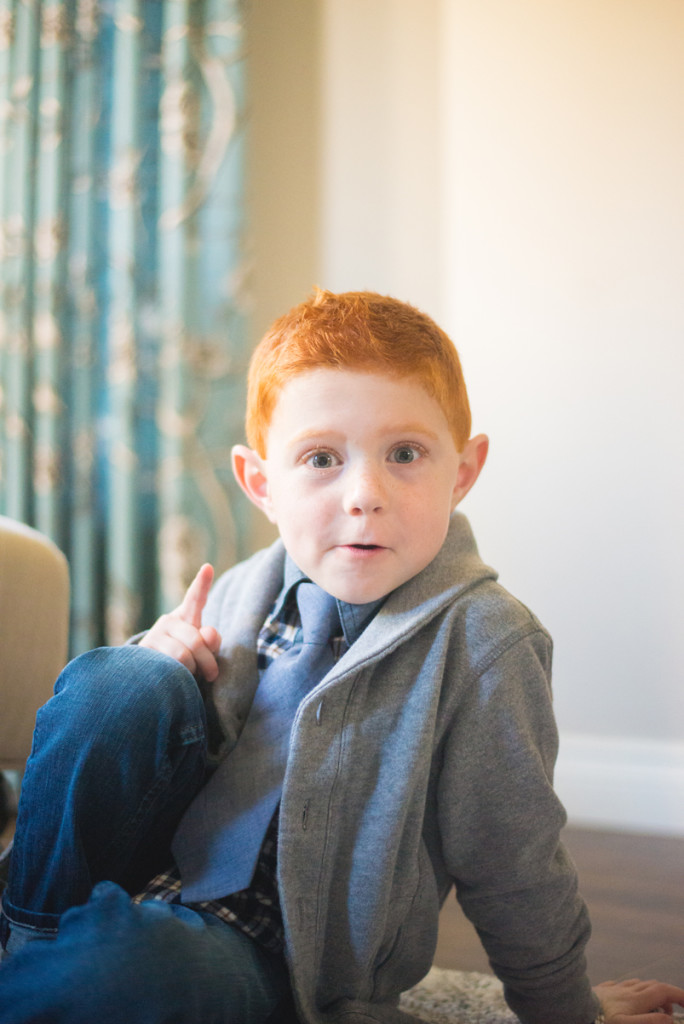 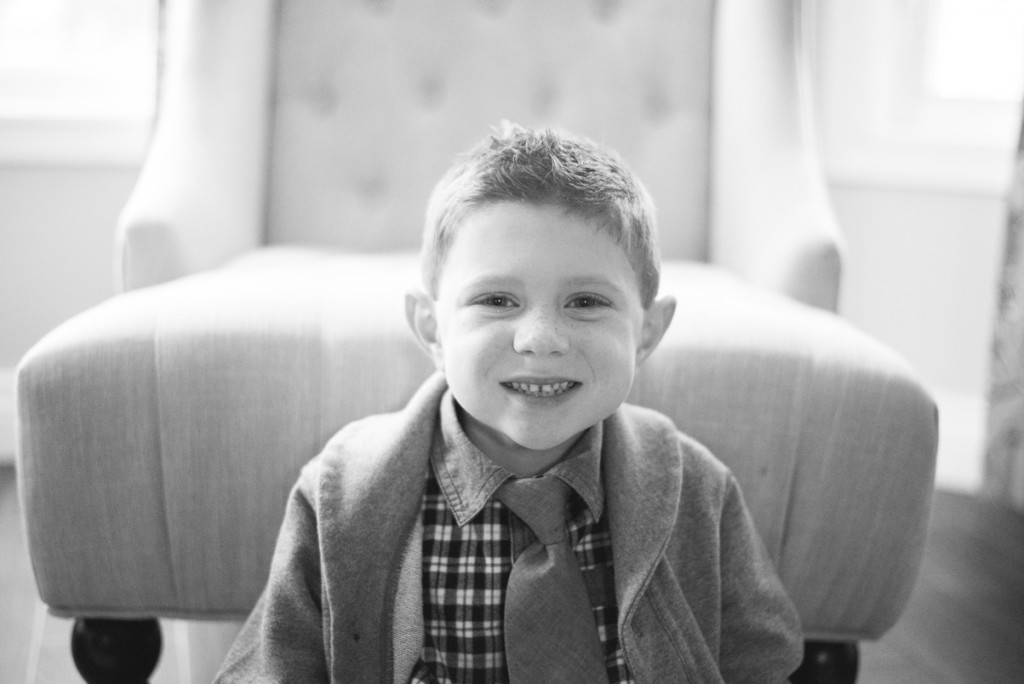 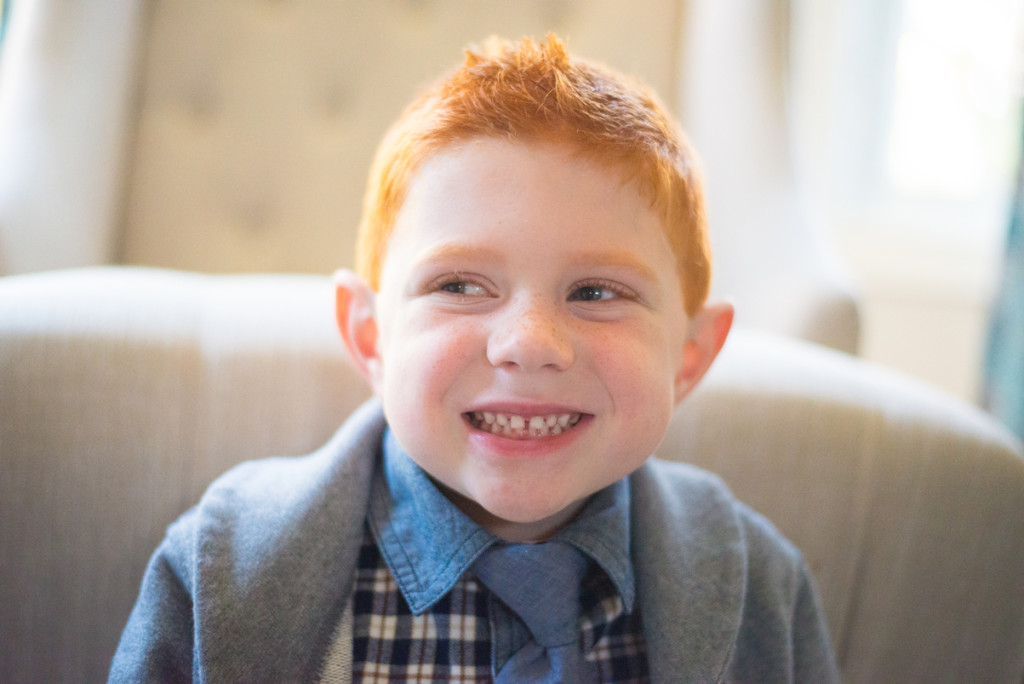 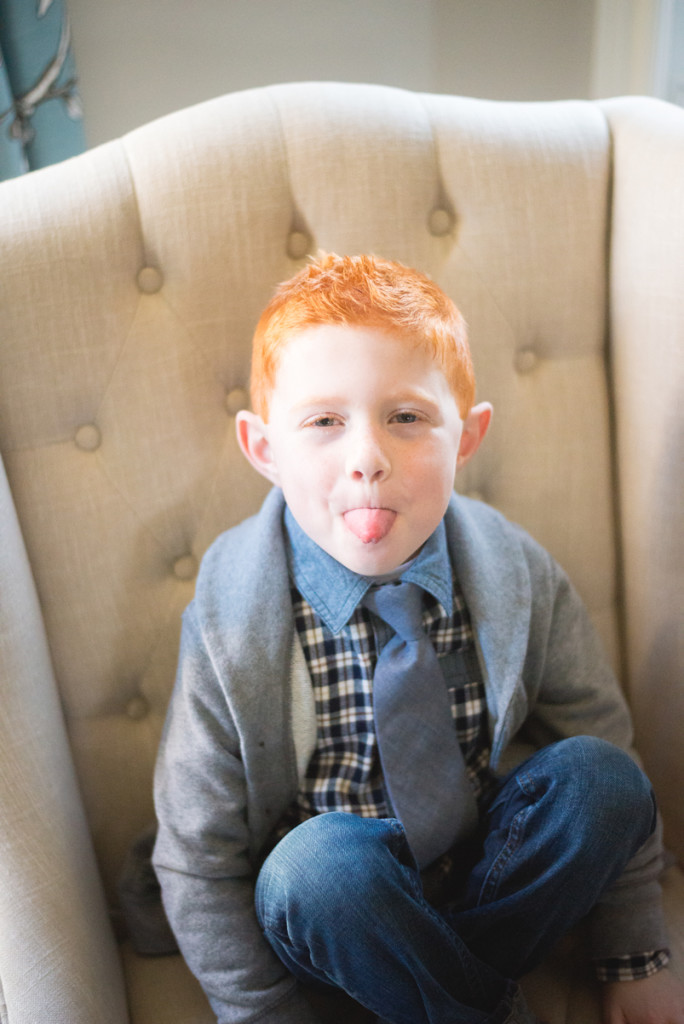 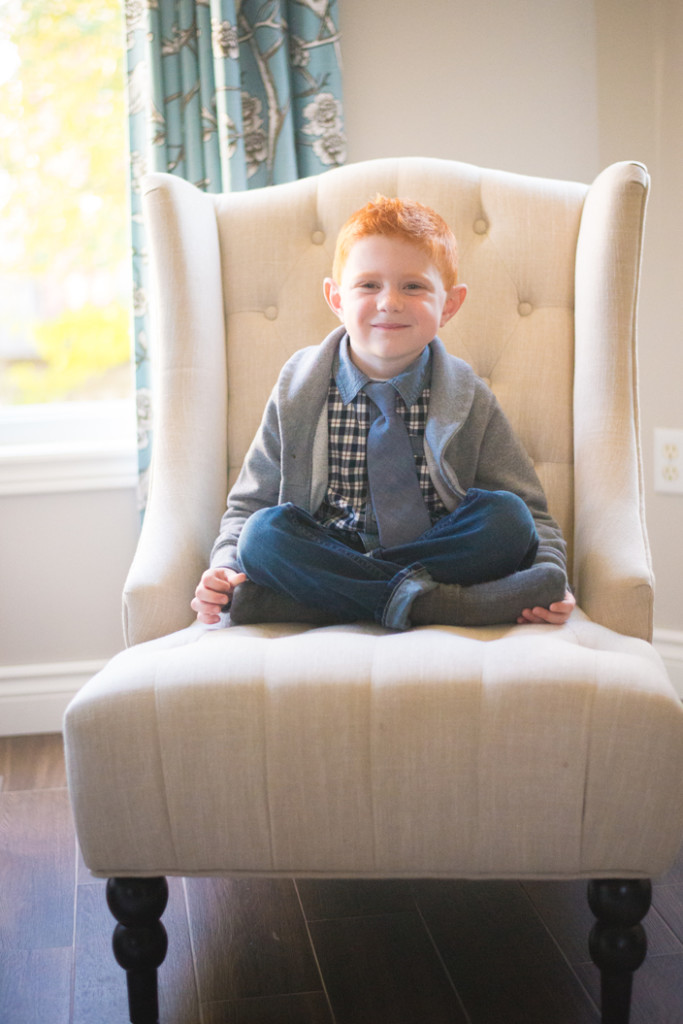 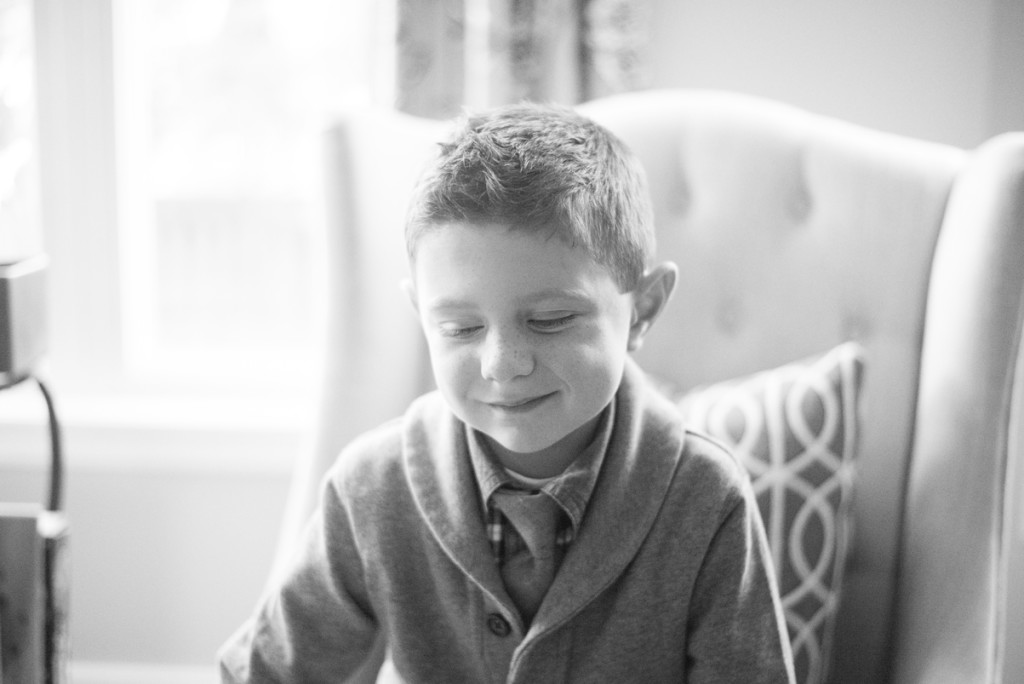 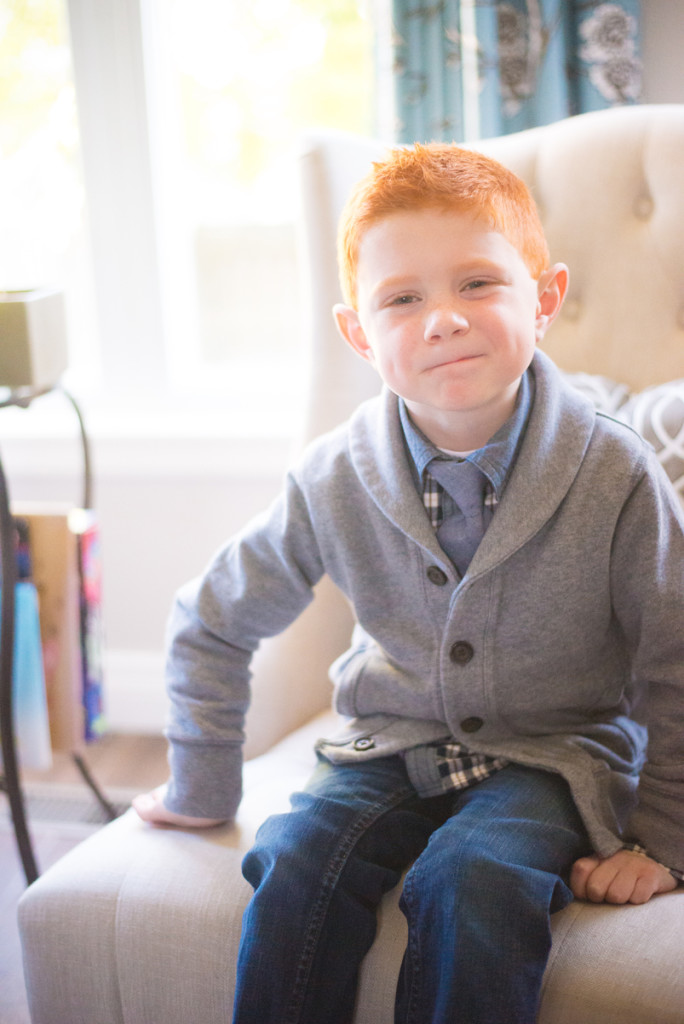 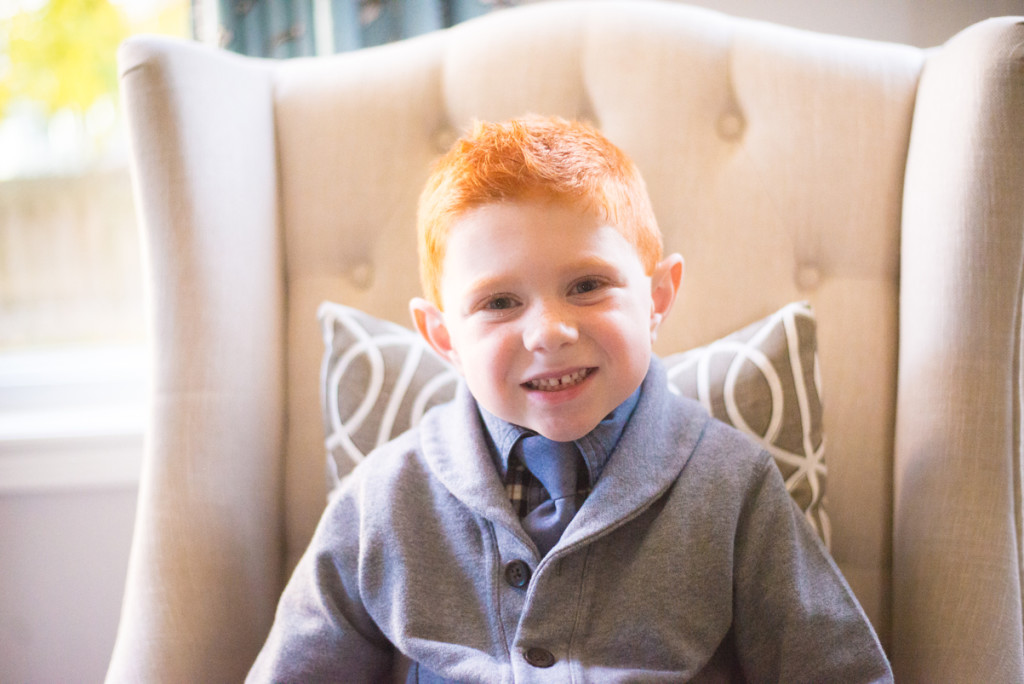