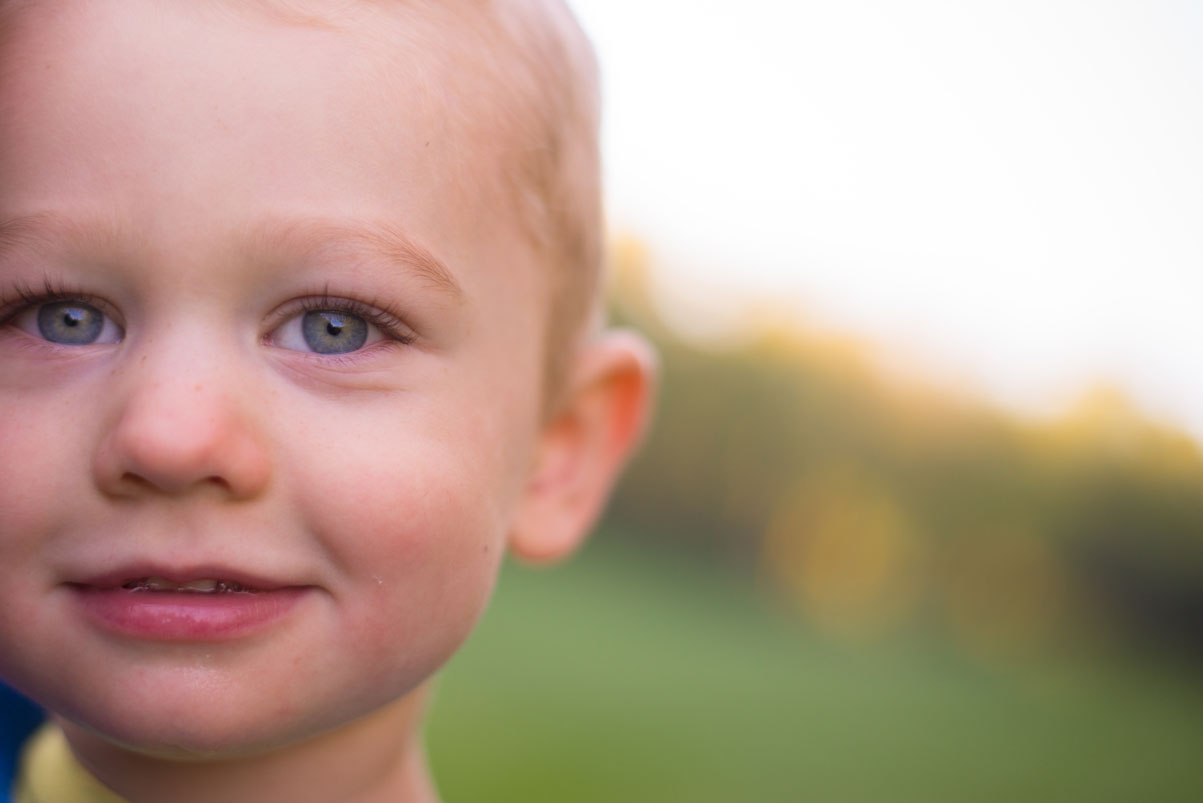 Meet my munchkin man, my littlest offspring, the last baby (well depending on if you’re talking to me or my husband…I’d like another)….this is Nikolaas. He keeps us on our toes and always wants to do EVERYTHING on his own. He is two going on twenty, can throw a tantrum over the smallest thing, and…as my Mother in Law has put it…is payback for when my husband was younger. Even though he turns our world upside down on a daily basis, one look from those eyes and everything that just happened is forgotten. One hug from this little guy and you forget about all the trouble he just caused. He has added an element of fun to our little family that we never knew was missing. Nik is a total opposite personality to his brother, and although they drive each other nuts, at the end of the day, I see them staring at the TV together and know they’ll have each other’s backs.

Nik isn’t just my youngest, he’s also my Rainbow Baby. I know what you’re thinking…”what’s a Rainbow Baby”? Well you’re not alone, I am new to term as well but when I learned about it I almost cried. A Rainbow Baby is a one that comes after the loss of a baby through miscarriage, stillbirth, or neonatal death….the rainbow after the storm in other words. I have had three pregnancies. I have two boys to kiss goodnight, and one peanut that I miss day in and day out. A peanut I didn’t get to meet but that I think of everyday. It’s been three years (at the time of writing this) since my loss and even though the daily tears have stopped, I still get a misty eyed every so often.

I was nervous every single day while pregnant with Nik. I felt like it was just a matter of time before it happened again. I didn’t want to tell people right away, I wanted to just sit still for 40 weeks and only leave the house for doctor’s appointments. Obviously that was impossible and as I got closer to my due date I started feeling better. I was able to actually buy things for him, I started prepping his room in the new house, and we started tossing around different ideas for names (which we didn’t choose until two days after he was born).

Once the day came for Nik to enter our world I was so excited, and scared. He was supposed to be a scheduled C-section in January, but instead was an emergency C-section in December….obviously he wasn’t aware of how much of a planner I am! For the next two…almost three years now…he has continued to make us laugh, yell, cry and all around drive us crazy to no end. I love him to pieces and I’m so glad I have him to hug at the end of the night. I love that he runs out of his room in the morning to hug me while I’m doing my hair. He has the silliest accent sometimes when he talks (seriously don’t know where that comes from), and he definitely has a smile that makes you forgive any tantrum he just threw.

Losing a baby affects everyone differently. Feelings are different, experiences are different, and the amount of time we wait before trying again (if at all) is different. I think something that connects us all is that at the end of the day, with all of our differences, we all just “get it”. We get that we don’t want to hear “you can try again”, “at least you have your other child”, or “it wasn’t meant to be”. I know our friends and families mean well, I know they just don’t know what to say, but sometimes you don’t have to say anything. Sometimes just being there so we can cry and talk is all we need. We just want people to know that it hurts and it will always hurt. It definitely helped knowing other people who had been through a loss, other women I could talk to and reassure me that I wasn’t crazy for crying randomly while listening to a certain song….or just because it was Wednesday.

I didn’t want to make this post about my miscarriage, those who are close to me know what happened and that I carry that little person in my heart and thoughts always. I also didn’t want to make it all about the pregnancy that came afterwards, because life with Nik is a whole blog post on it’s own! What I want to come of this post is to show that, even in the darkest times, there is light and there is hope. I want other women to know that whatever you are feeling is normal and OK. If you want to talk then talk, if you need time by yourself then take it. Pregnancy loss is a hard topic to talk about, but it shouldn’t be. Having Nik in my life doesn’t replace the baby I lost, I have not forgotten it, but he is an exciting new chapter to add to my story. 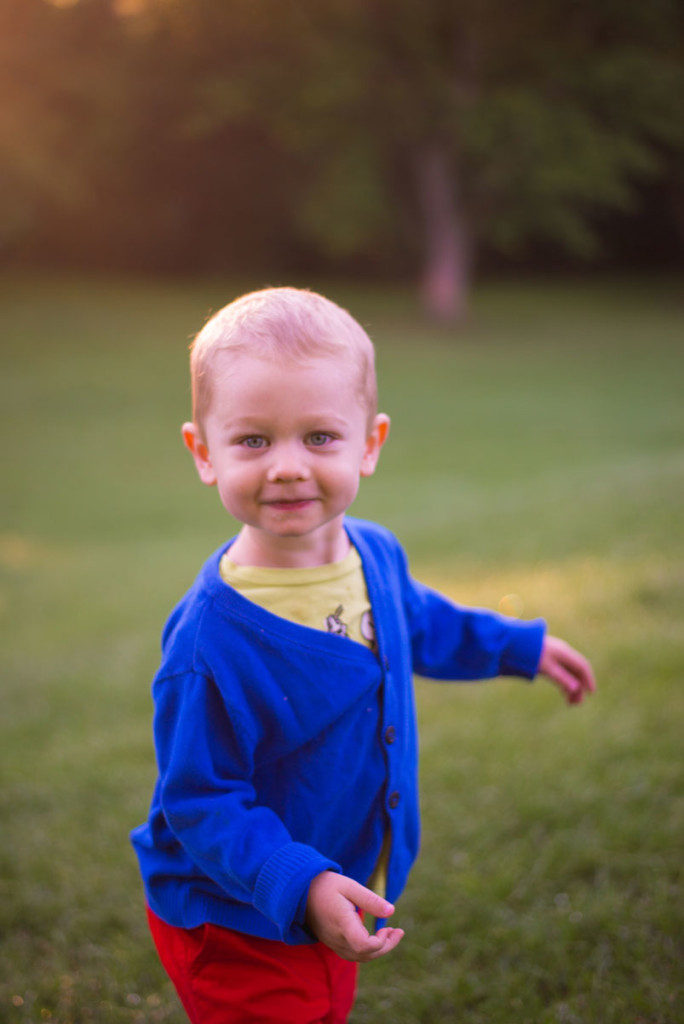 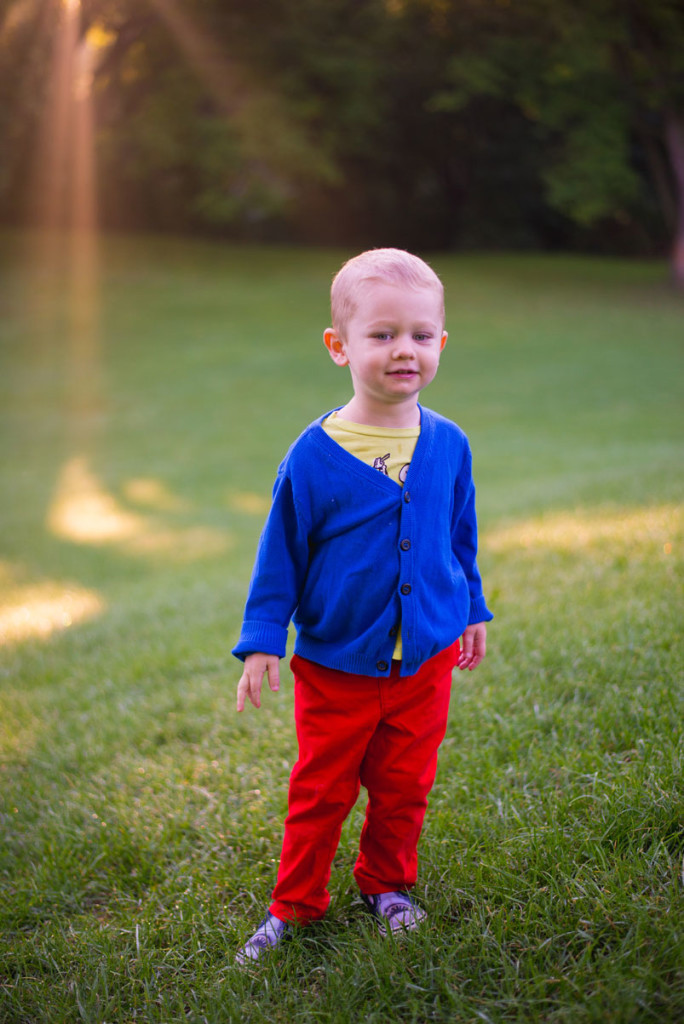 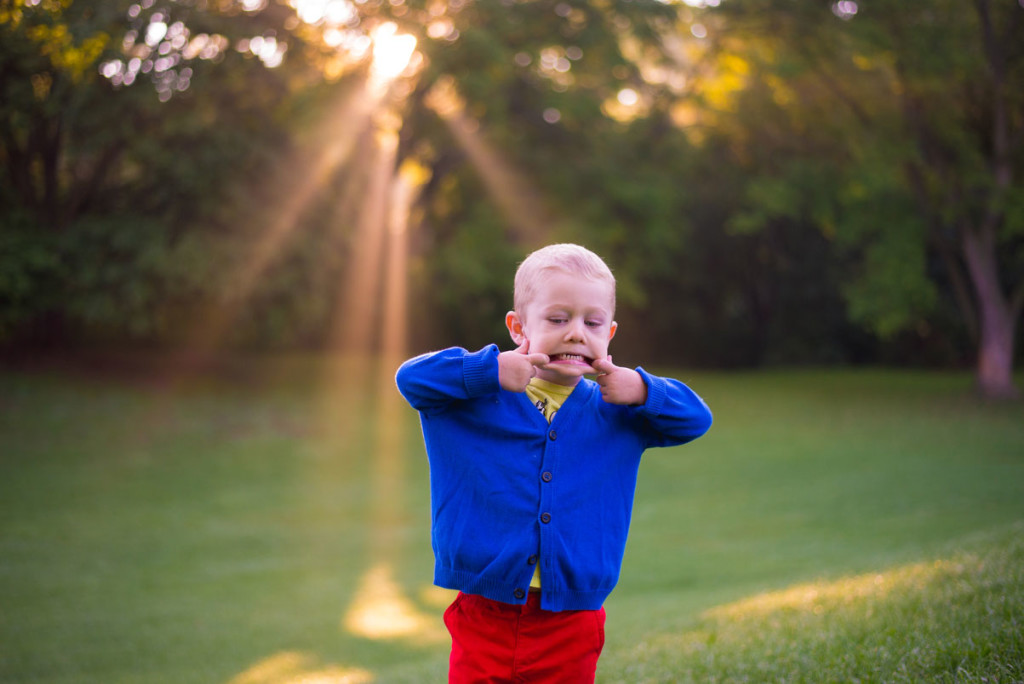 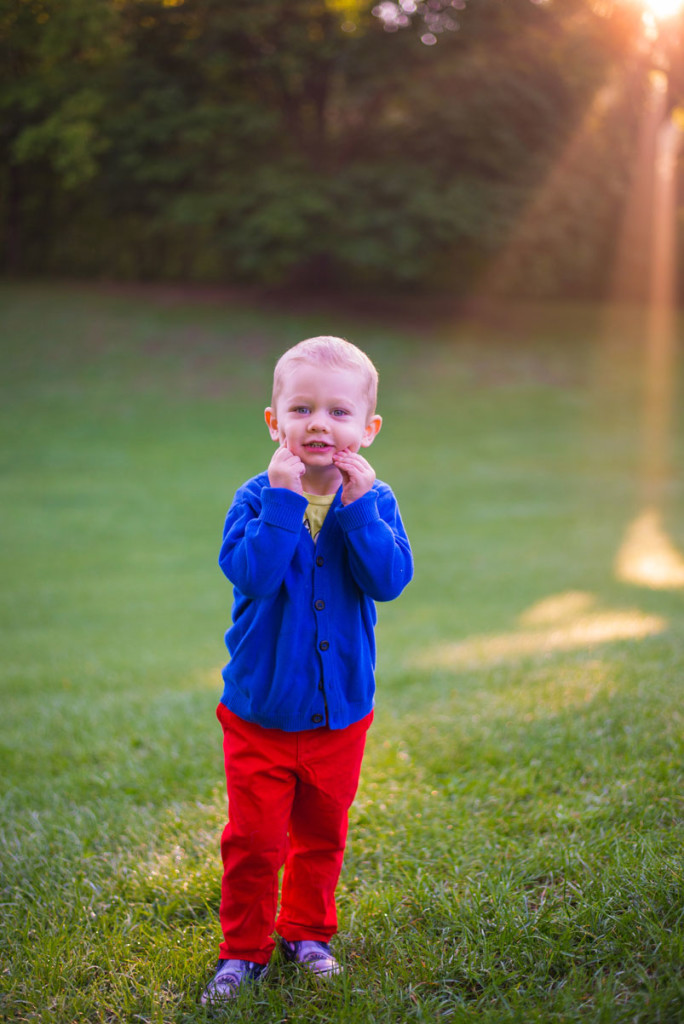 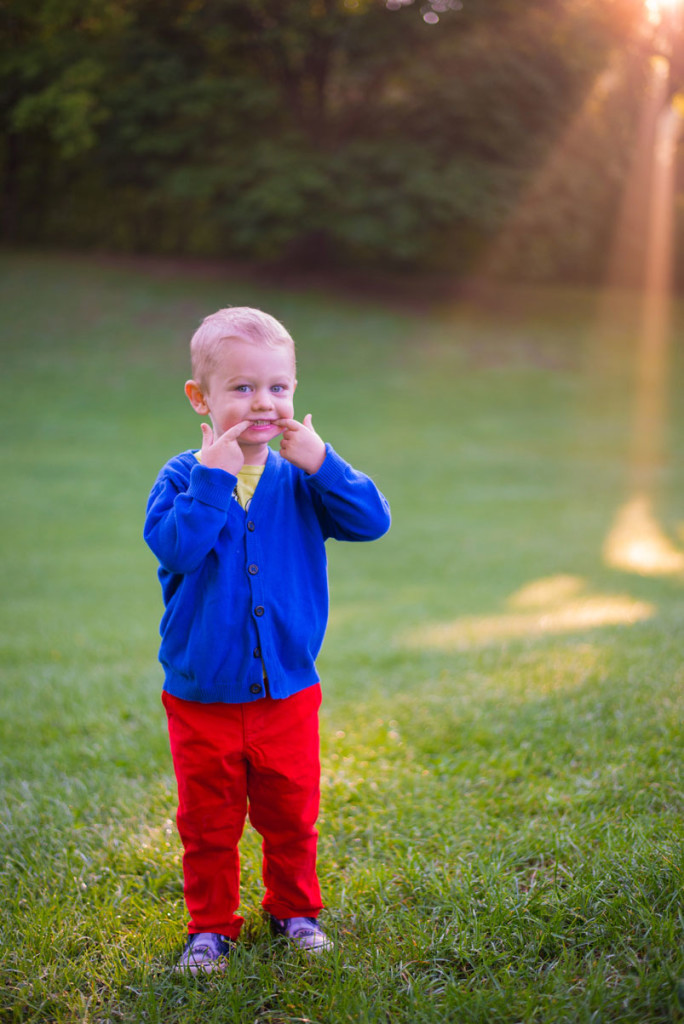 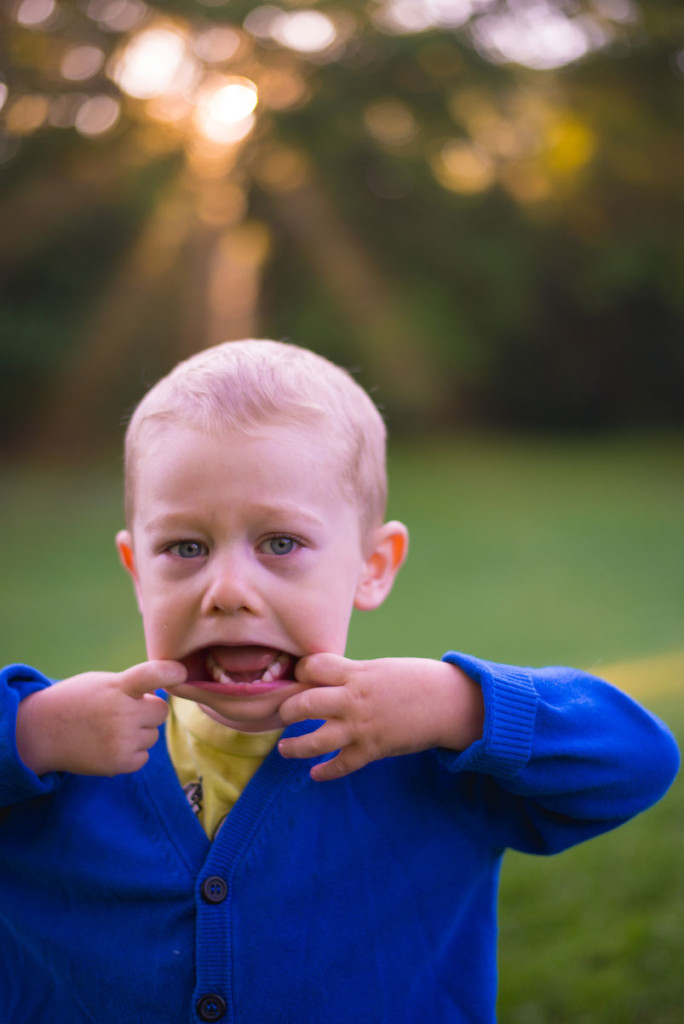 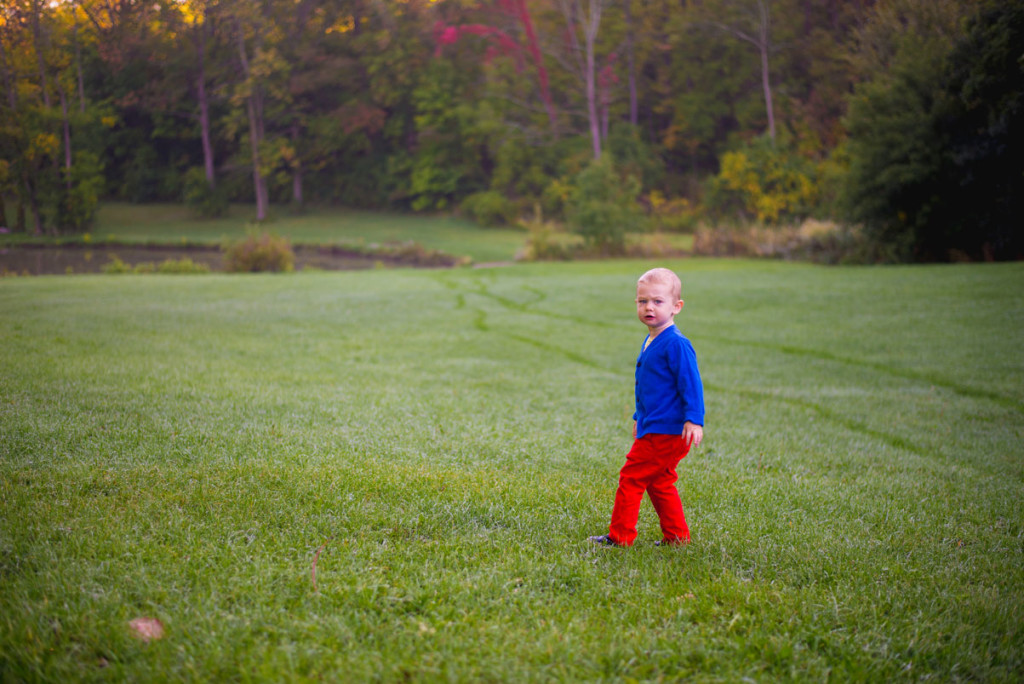 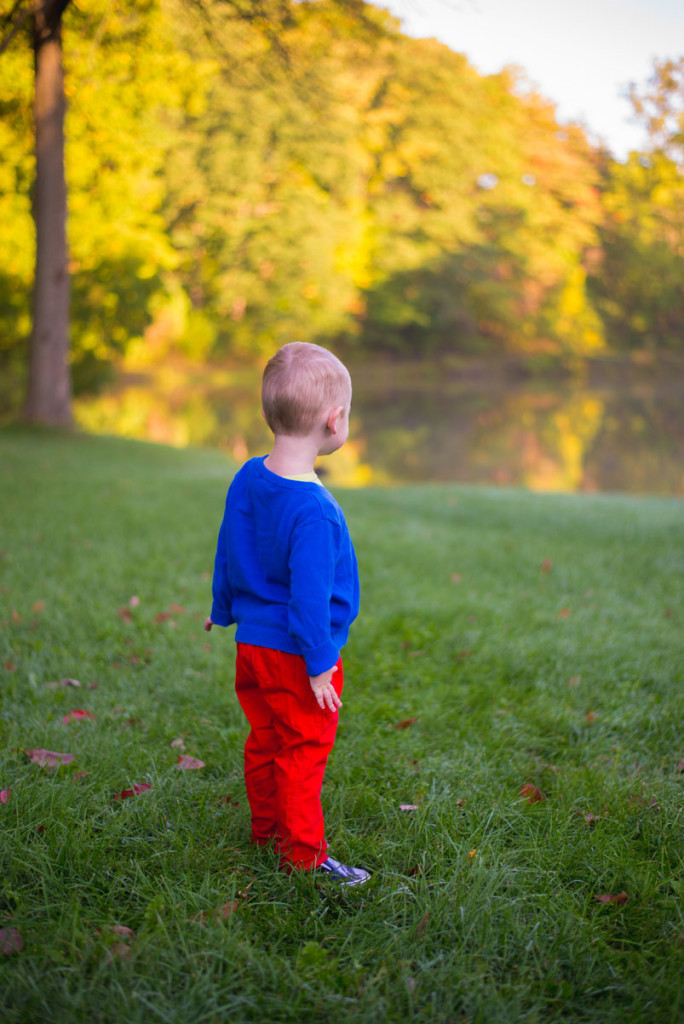 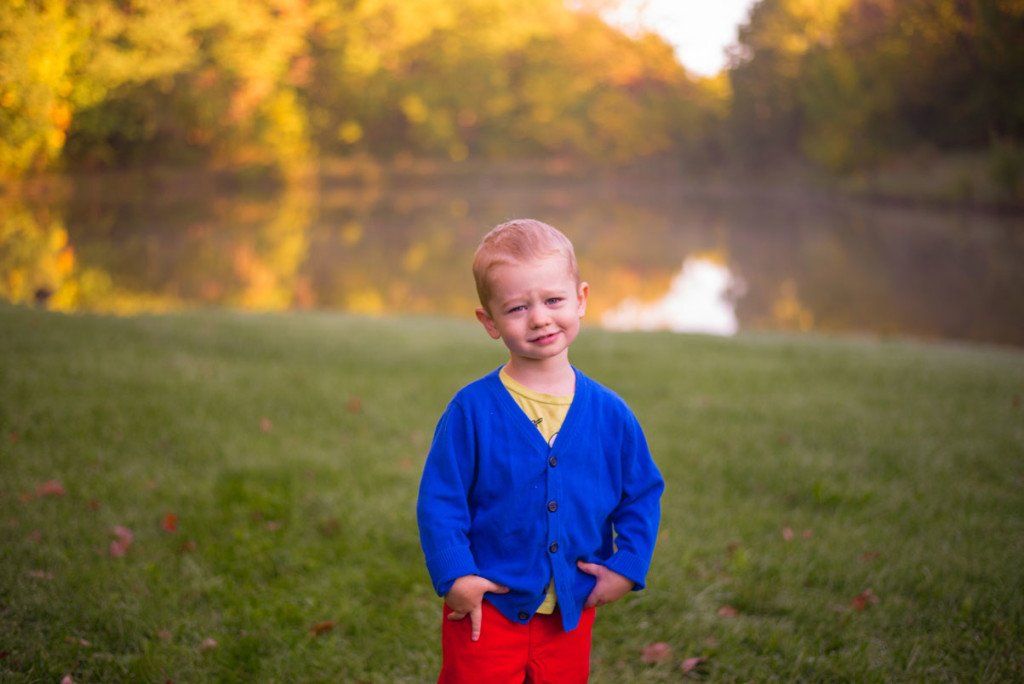 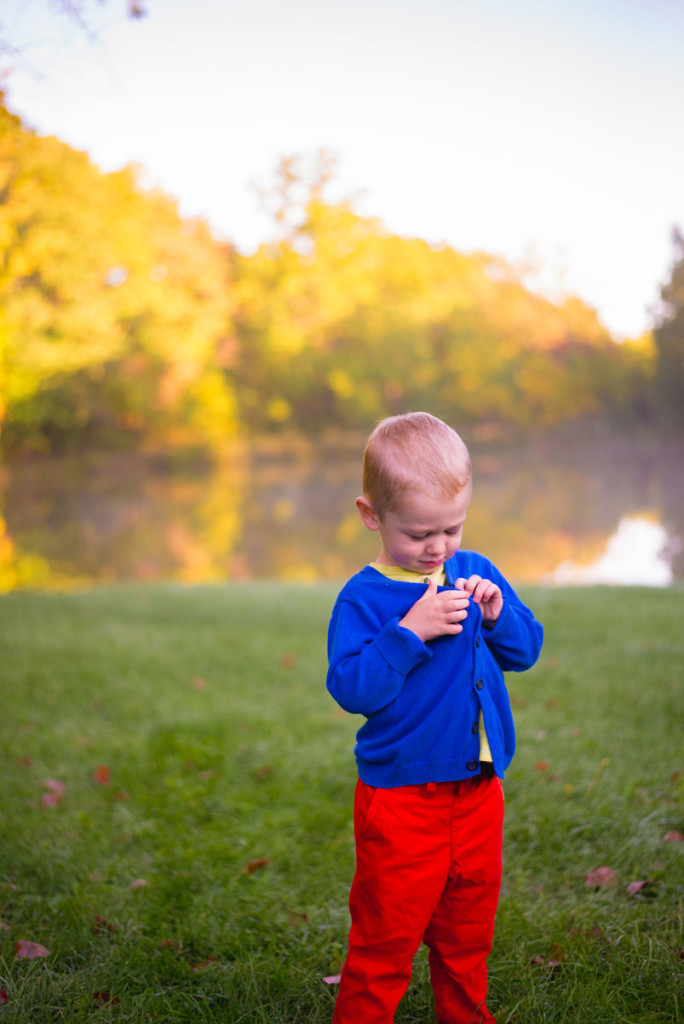 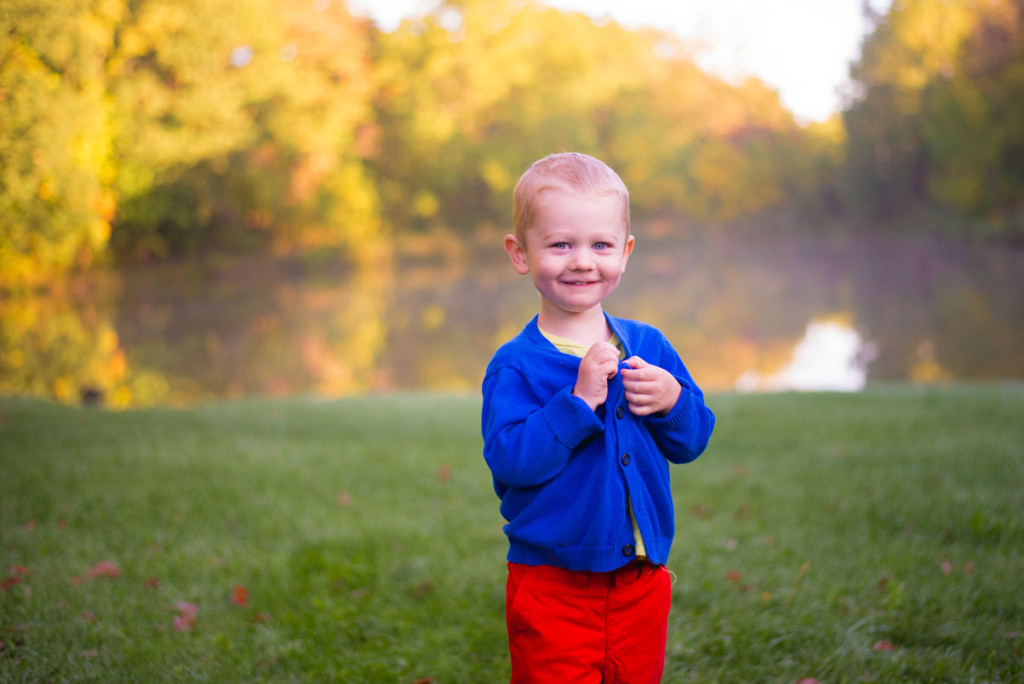 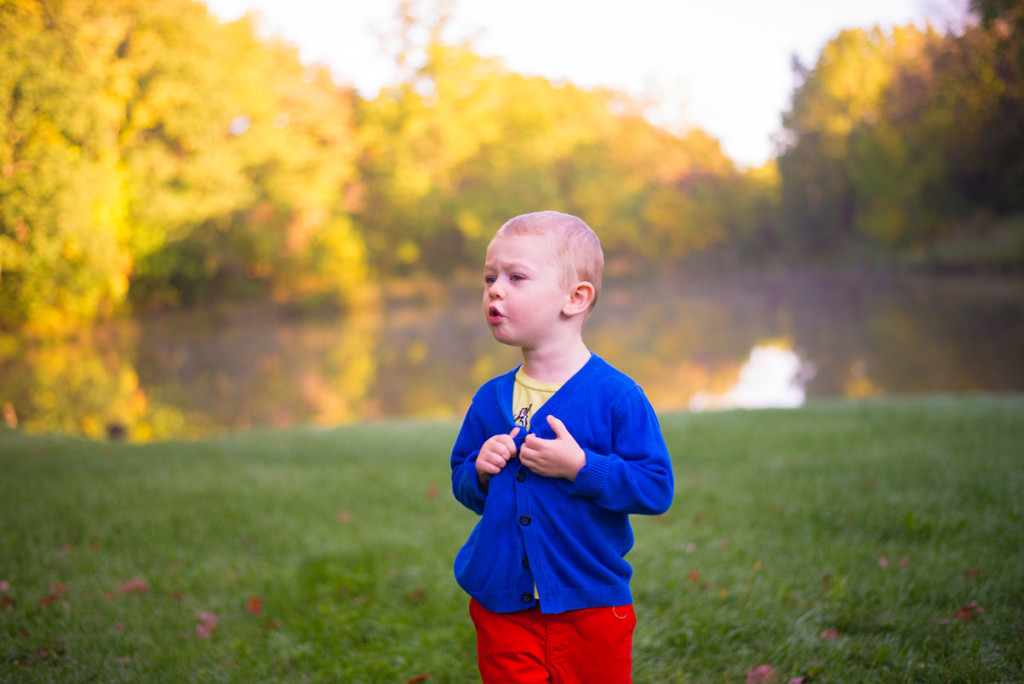 Found Wonderland, Got Lost in It

By Sarah Peters in Uncategorized on October 14, 2016

Nik is in School...aka...My Baby is Growing Up